A graph is a data structure that contains a set of vertices (or nodes). This version of a graph (from the field of graph theory: https://en.wikipedia.org/wiki/Graph_(discrete_mathematics)) is not to be confused with the graph of a function (https://en.wikipedia.org/wiki/Graph_of_a_function). Each node (AKA vertex) in a graph contains data associated with that particular node as well as references to each node that it is connected to (ie shares an edge with). An edge is a link between two nodes. A graph may directed or undirected. In a directed graph each edge goes in one direction (like a one way street) from a node to another. In an undirected graph each edge does not have a direction (like a two way street). Edges may also be weighted. What it means for an edge to be weighted is that it has a numerical value associated with each edge. These values correspond to the distance between the two nodes linked by the edge.

A visual representation of an undirected graph is as follows: 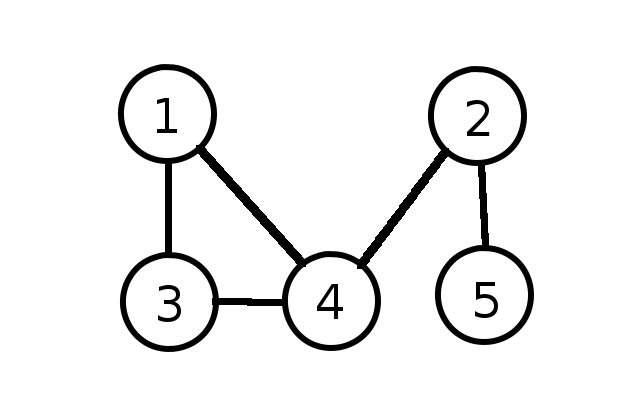 A visual representation of a directed graph is as follows: 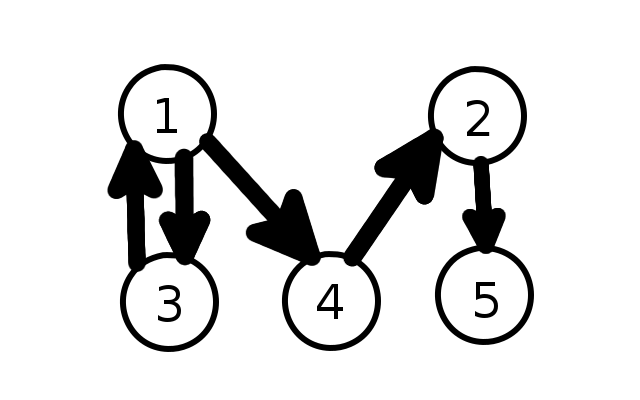